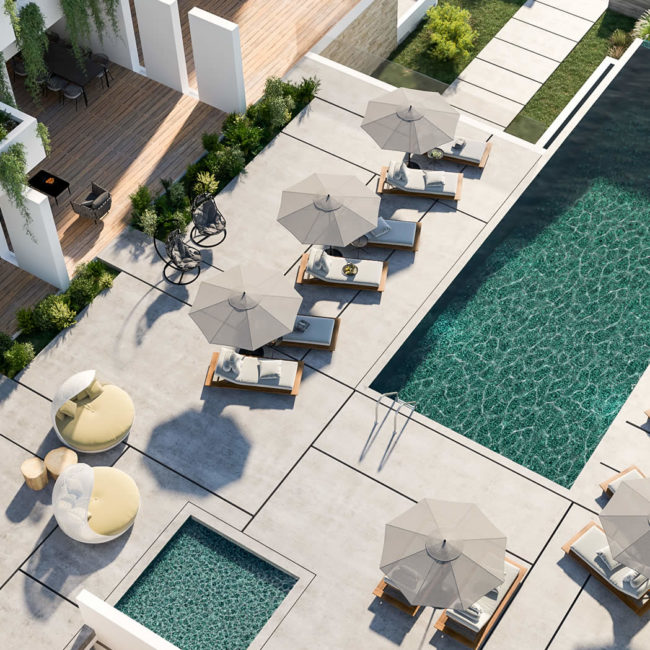 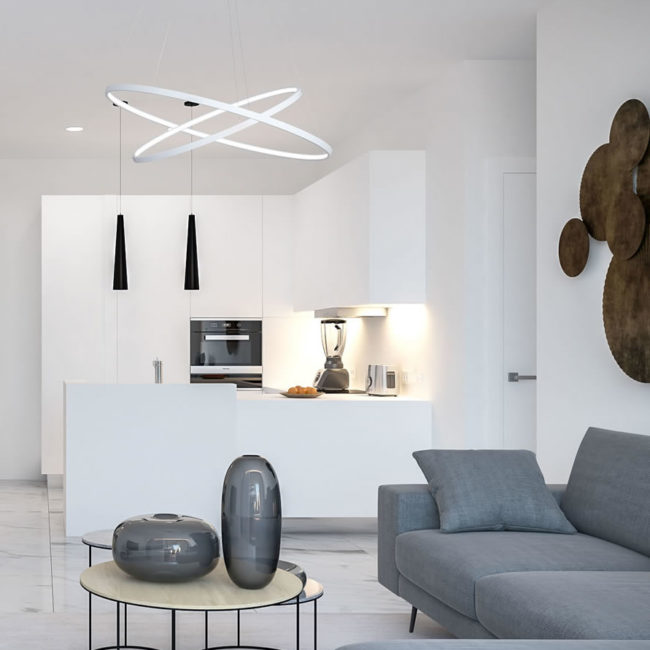 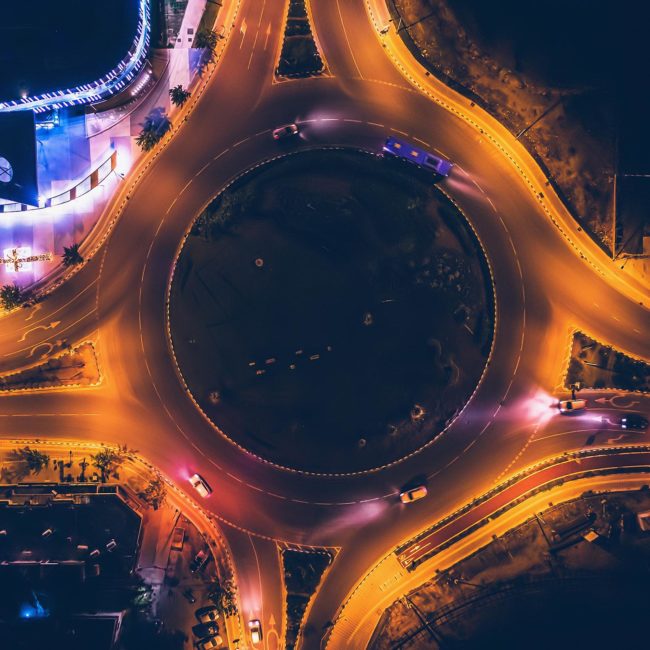 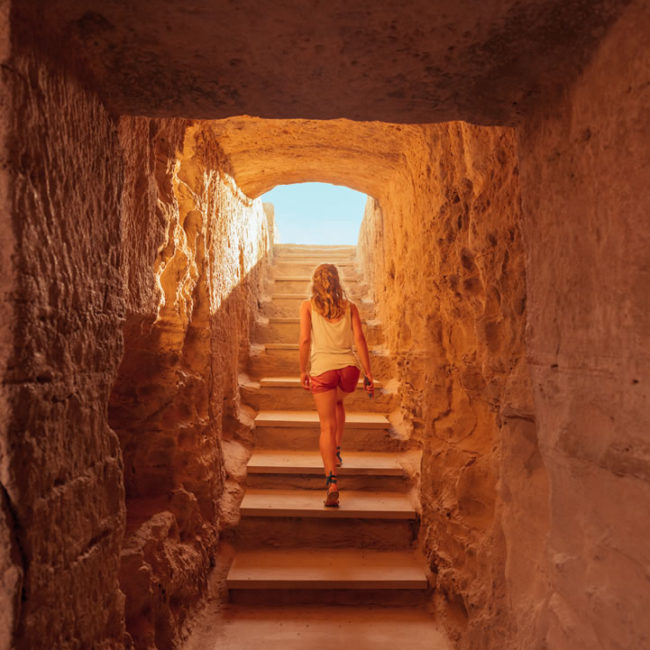 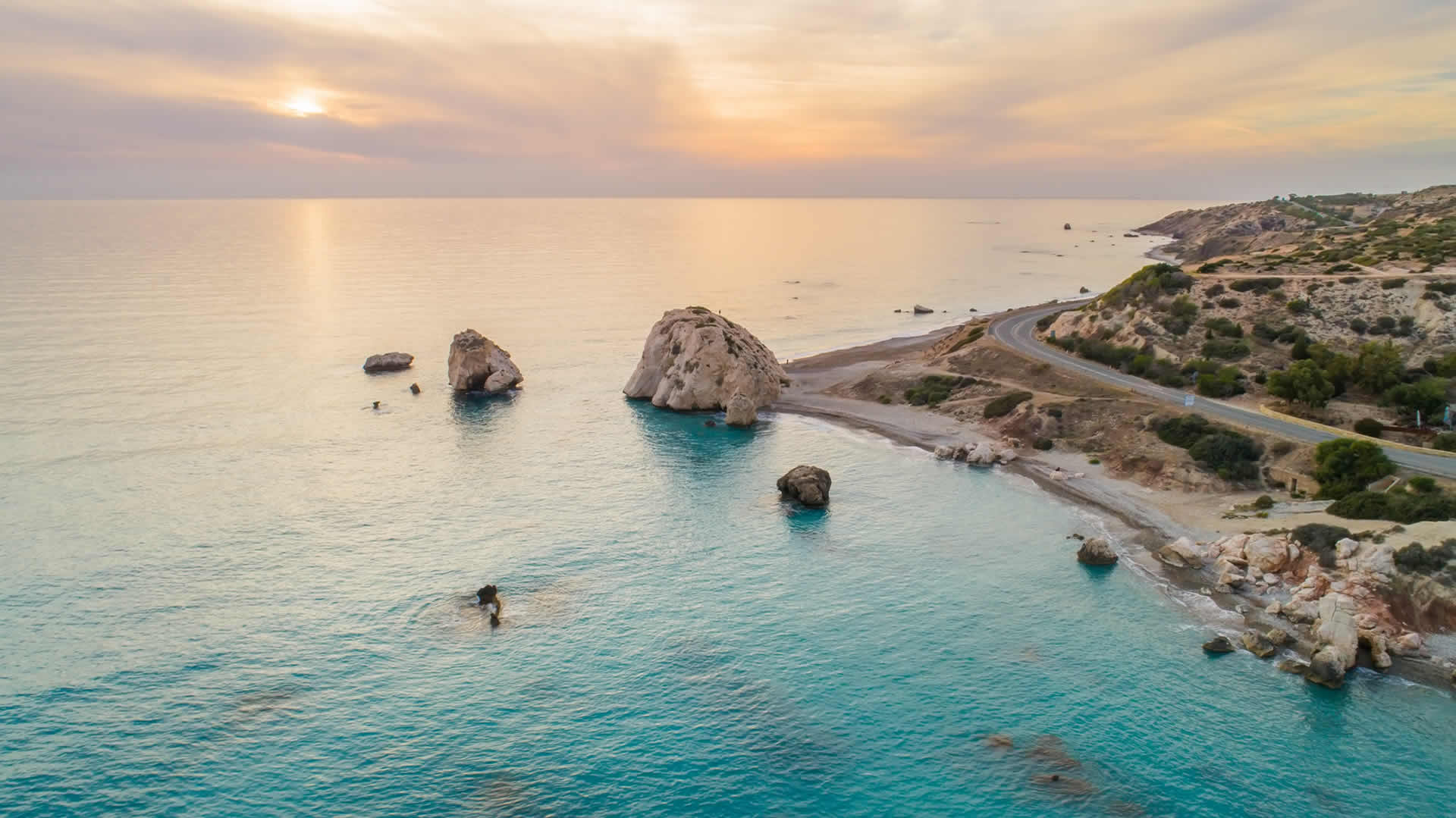 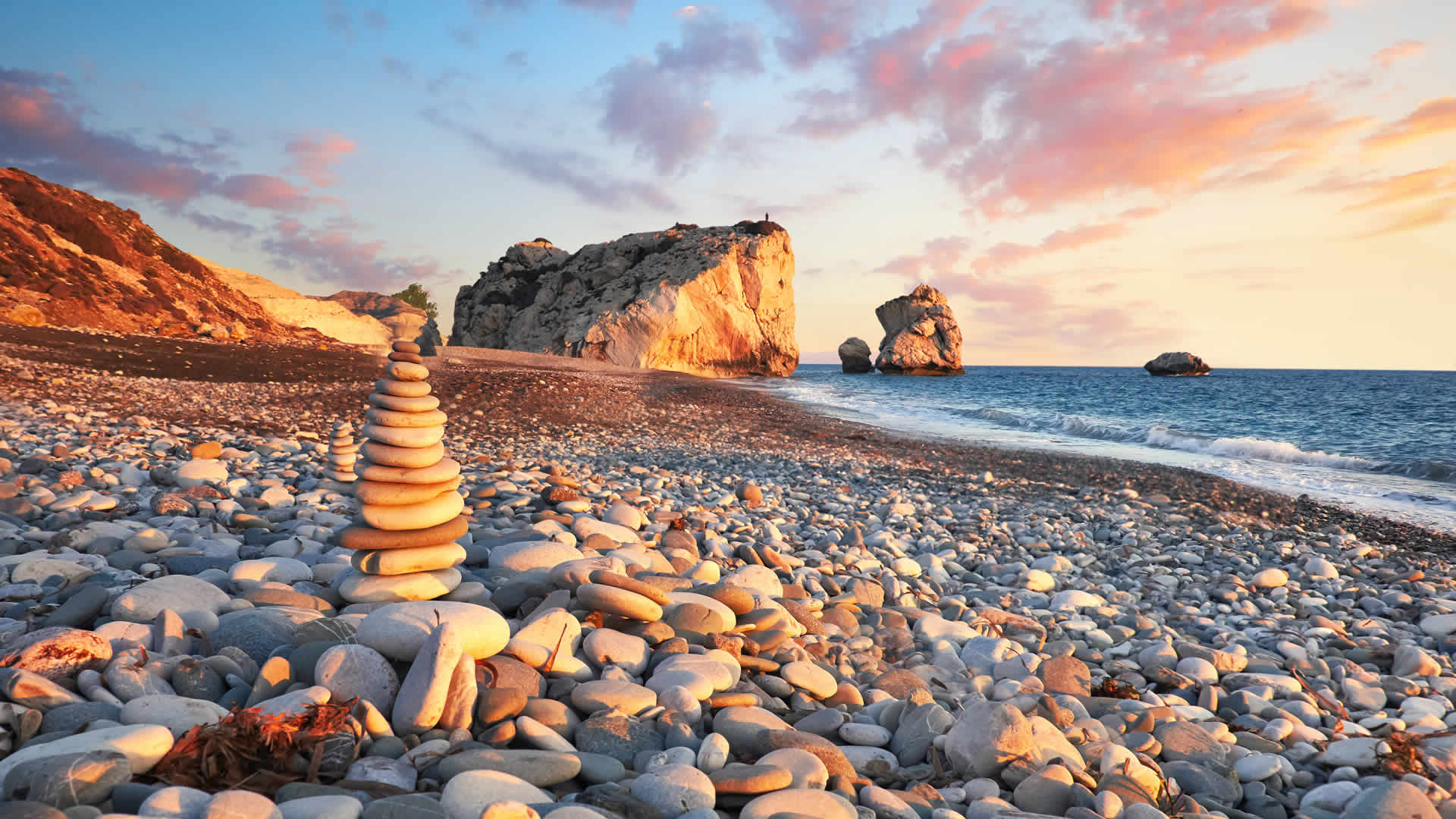 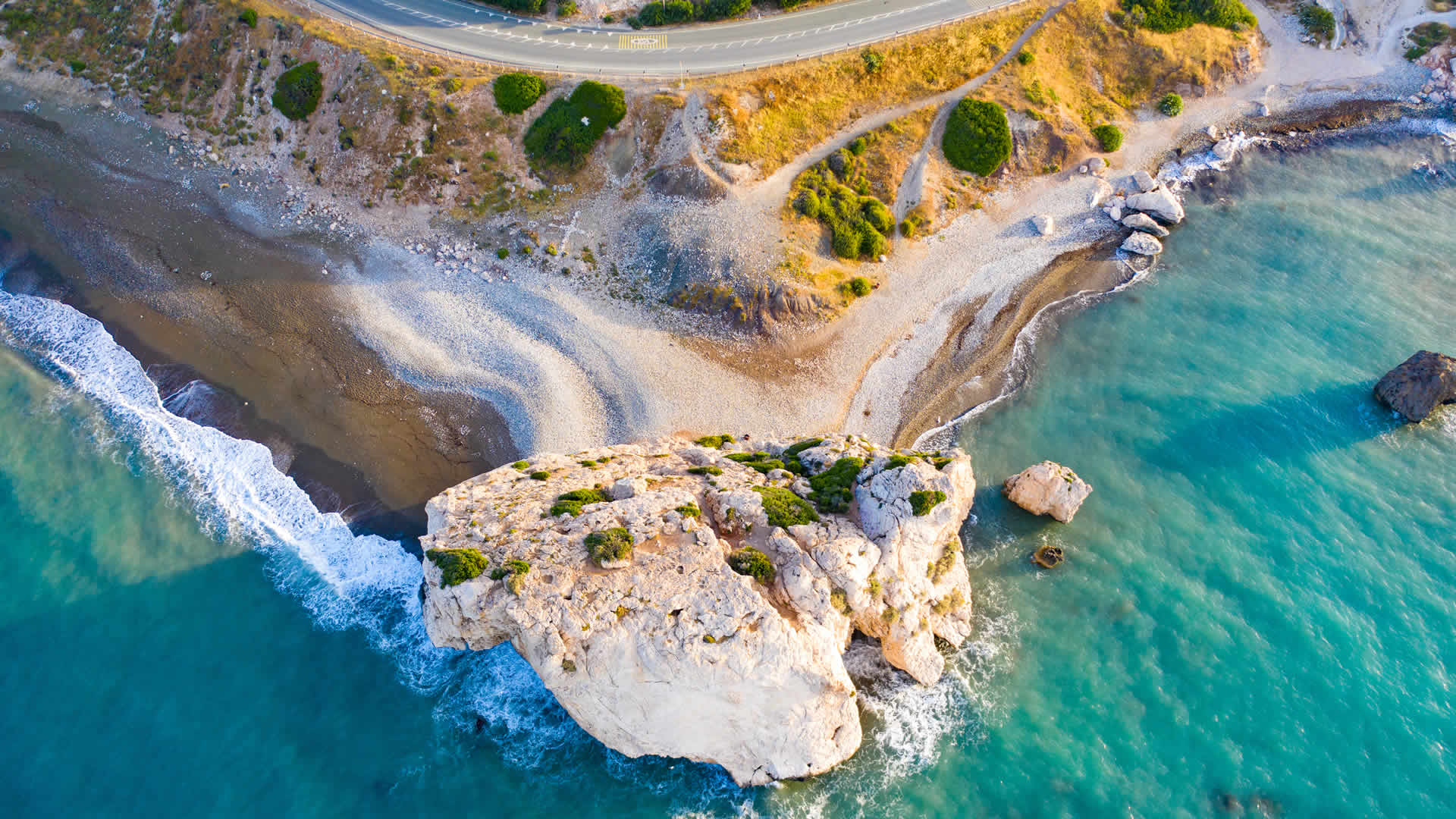 Cyprus is known for being the island of love. It is depicted in ancient Greek mythology to be the birthplace of the Goddess Aphrodite. According to legend Aphrodite’s Rock is the birthplace of the deity. The Rock is located just outside the main Paphos town. There are frequent bus tour excursions to the site, however if you prefer to hire a car it is a relaxing and easy drive along the motorway. It takes approximately 25 minutes to reach Aphrodite’s rock from Downtown.

The Experience
The Neighbourhood
The STAY
The Complex